The Jukes family have been in the industry for over 60 years. We are proud to be a family business that provides the level of service, personal care, respect and dignity that is only to be expected from a company with such a proud record.

The history of Jukes Funeral Services starts in a small joinery shed in Birmingham’s Balsall Heath area, where a company was set up in the 1950s by brothers Derick and Dennis Jukes. The company grew and expanded into fitted wardrobes, veneering, coffins and retailing household furniture.

After a couple of years, Derick and Dennis decided to start specialising in coffins only, and Midland Funeral Supplies Limited was established in 1977.

In 1981, Derick’s son, Stewart Jukes, joined the business as a bench hand and worked his way up to foreman, to general manager and then to director in 1989. By 1994, Stewart was keen to expand the company, and over the next few years, after his father’s retirement, he grew the business. Now one of Britain’s largest suppliers to the funeral industry, the Jukes Group continues to grow organically.

In 2011, Stewart’s daughter Sophie Jukes joined the business and quickly found her career, which was not in manufacturing but funeral directing.

Jemma Jukes joined the business in 2017 as the in-house florist, after gaining qualifications with The Covent Garden Academy of Flowers.

A funeral arranged by Jukes Funeral Services will be provided with the service, coffin and floristry all from the same family. 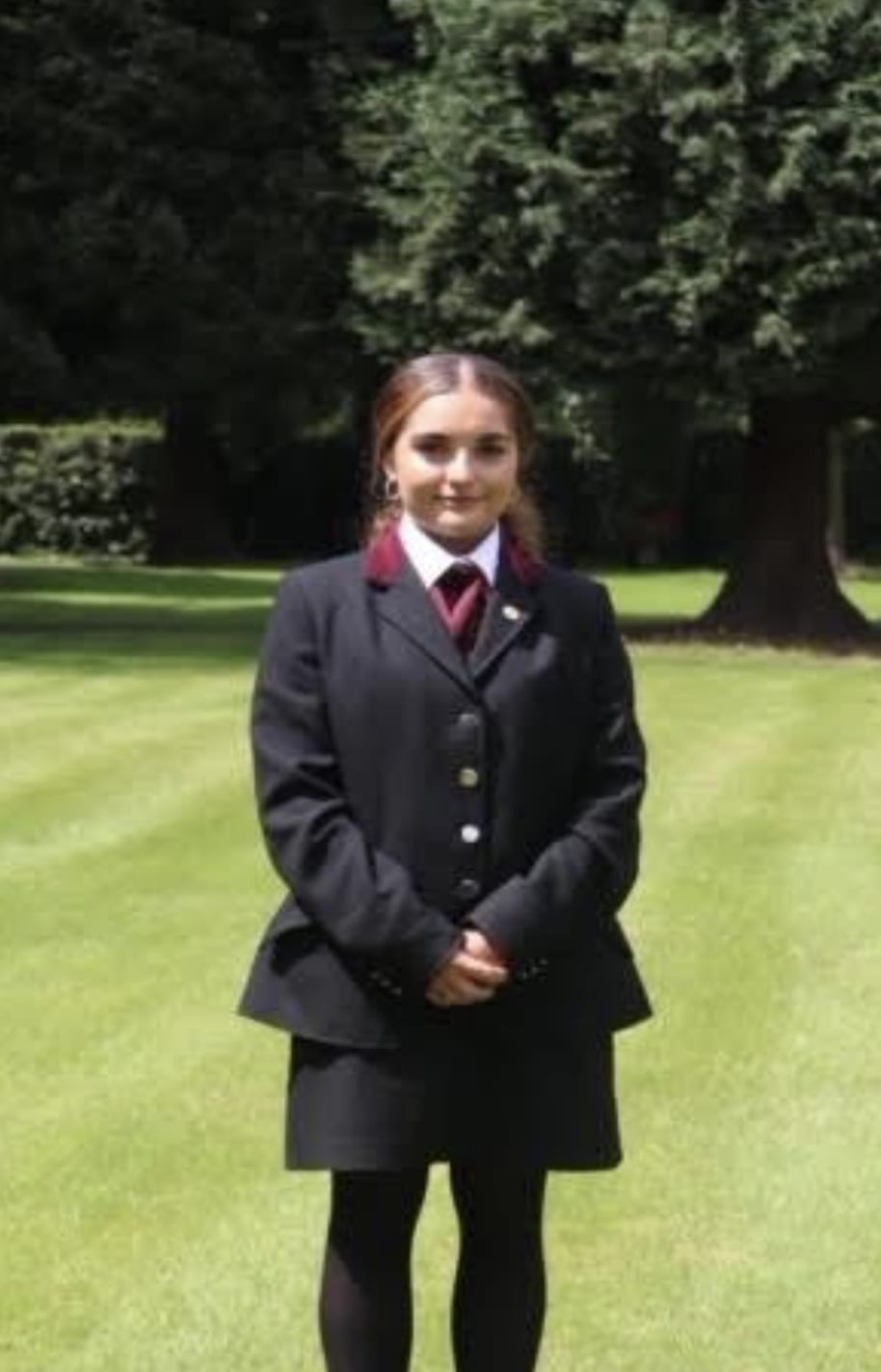 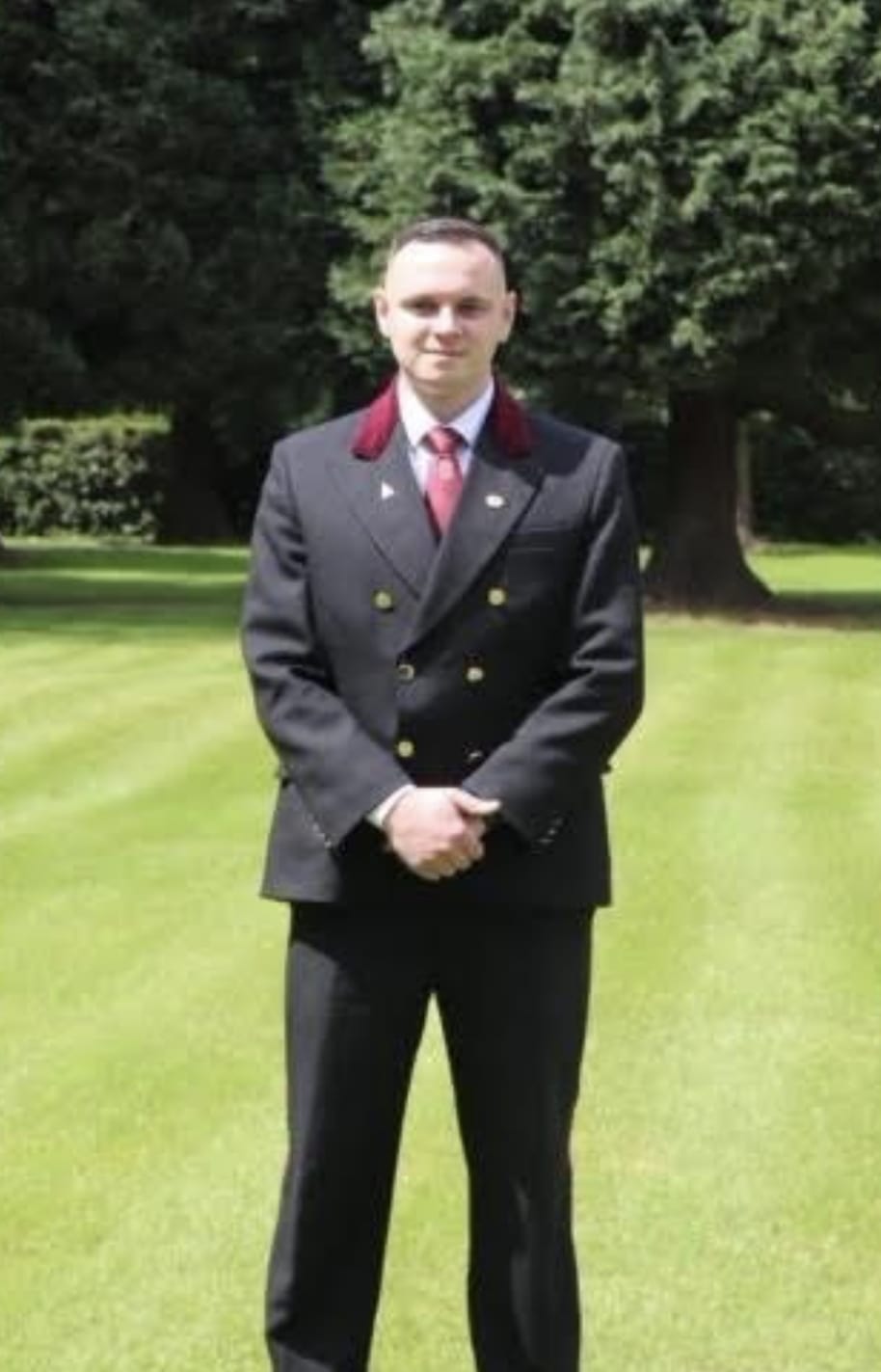 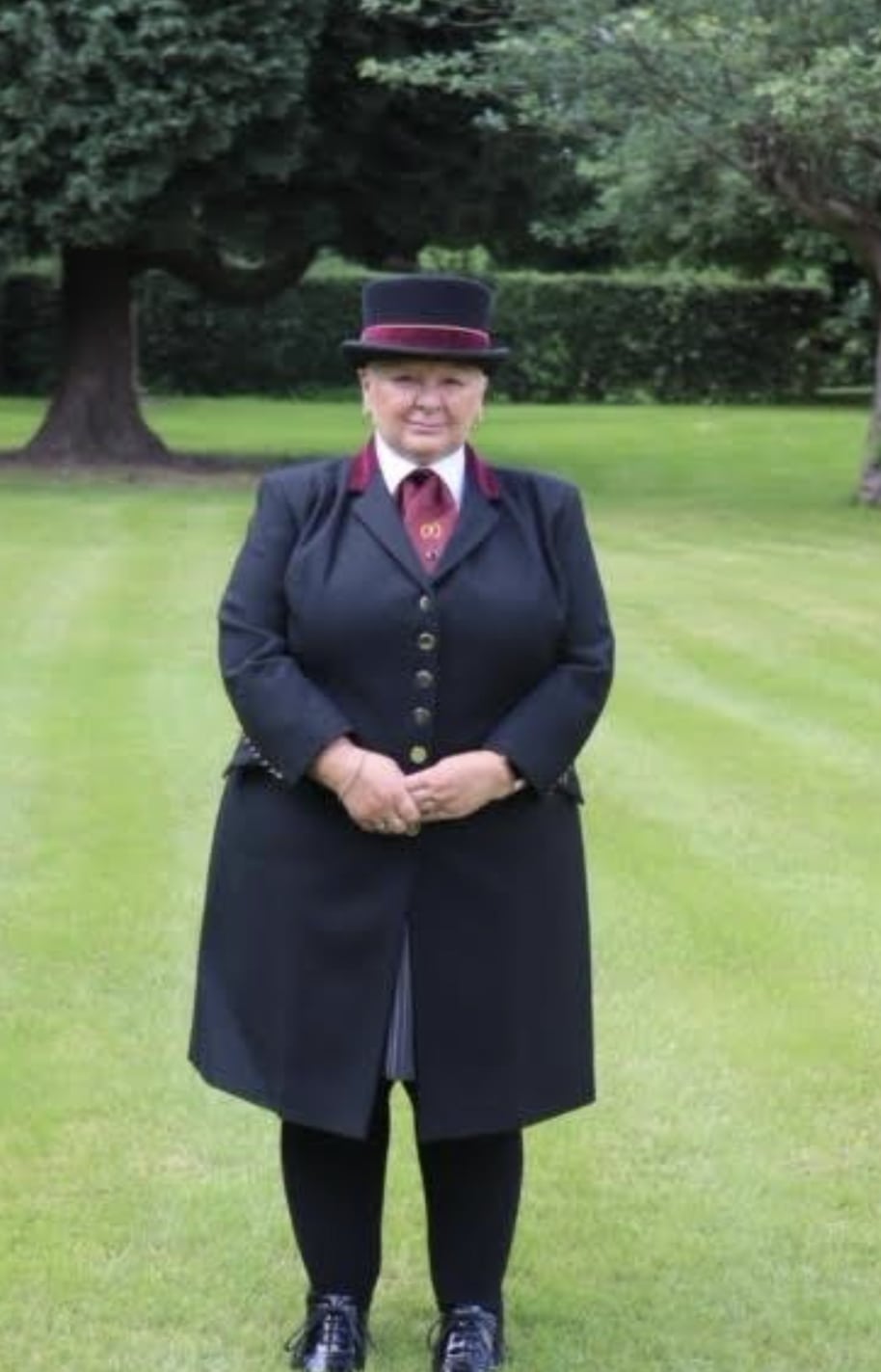 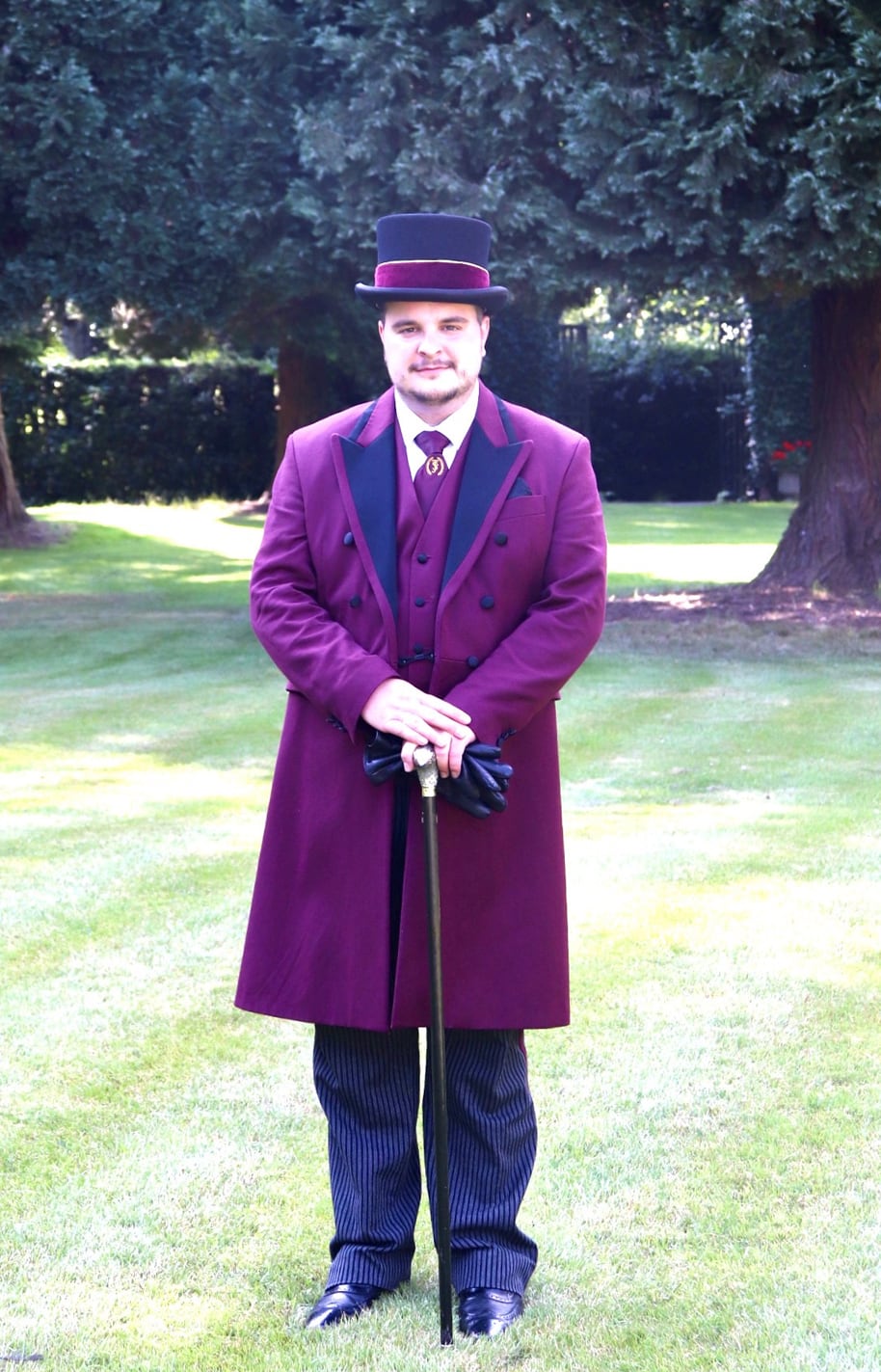 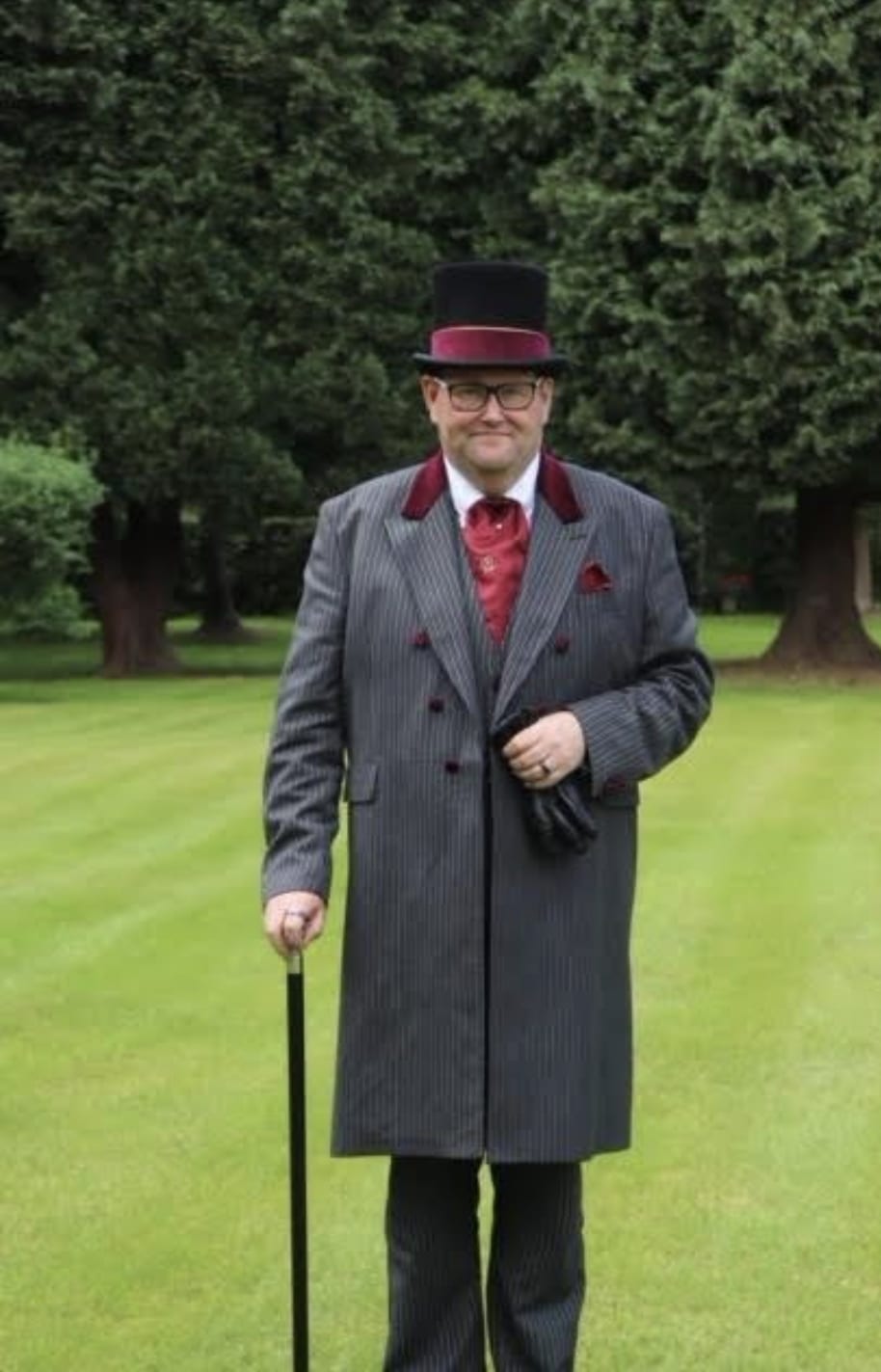 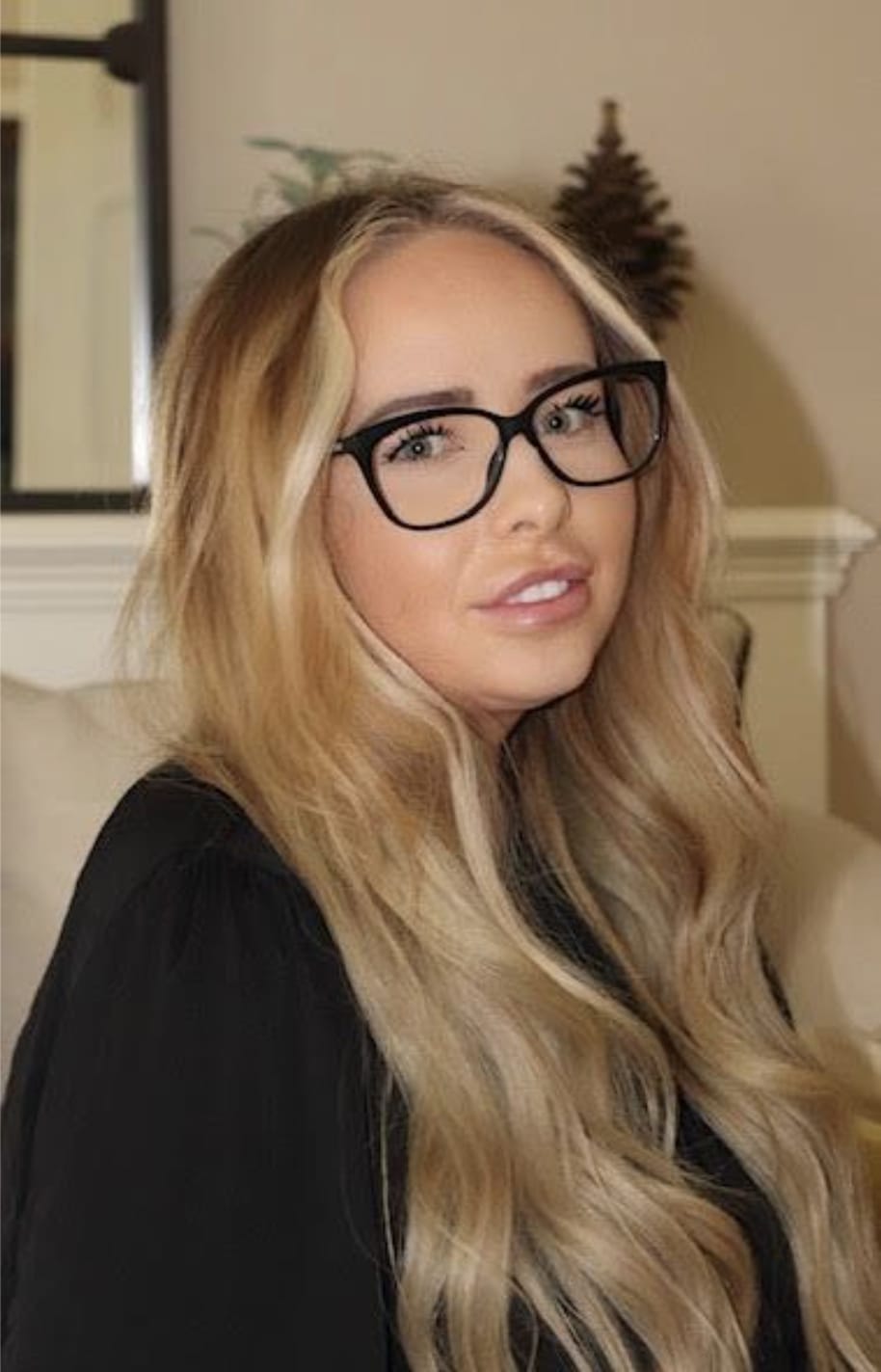 My name is Sophie Jukes and as the Managing Director I hold qualifications with both National Association of Funeral Directors (NAFD) and British Institute of Funeral Directors (BIFD). I have held positions with independent and large group companies at various levels and have vast experience in all aspects of organising funeral services. Having grown up in Lichfield and coming from a family that have served the funeral service industry for many years, my move into providing the funeral service industry, as a trusted local independent service was a natural progression.